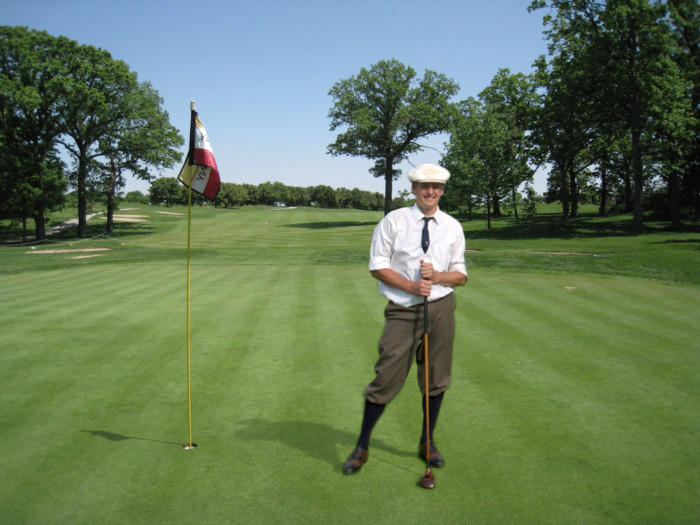 In recognition of Ralph Livingston III's significant contribution to hickory golf around the world, a medal was commissioned in 2007 by three of Ralph’s friends on the US Hickory Golf Team, which is presented whenever the Hickory Grail is played for. Alexander Kirkwood & Sons of Edinburgh, Scotland prepared the Livingston Medal, which is awarded by Ralph’s friends to the person who has done the most to promote international friendship in historical golf competition, to foster the principles of The Hickory Grail and to represent the true spirit of Ralph Livingston III.

The following have been honored as recipients of the Livingston Medal: