The seventeen-strong European Team with a small band of supporters arrived at Pinehurst with the "Grail" trophy, which was wrested from our BGCS American friends in Falsterbo, Sweden in 2009. Home advantage was evident when we arrived at the Dormie club to find greens registering 12 on the stimp and firm. Nevertheless we made a fight of it on a very good golf course designed by Crenshaw and Coore and co-owned by Bobby Hanson, one of the great golf collectors, who kindly provided courtesy of the course and facilities - Thank you Bobby on behalf of all of us in the BGCS.

Society Captain, Richard Atherton, had the dubious honour of playing in the opening four ball with Scottish Hickory scratch winner Jorgen Isberg, going down 2&1 to top professional Fred Muller and my good friend John Miller. This set the tone for the four balls and the foursomes leaving Europe with a mountain to climb in the singles. Europe did win the singles 5.5 to 6.5 but USA took the trophy by 14 points to 10.

The famous Holly Inn was the venue for the Convivial dinner. USA Captain Bill Farmer received the "Grail" from David Kirkwood and the Society of Hickory Golfers awarded the Ralph Livingstone Medal to Nigel Notley for services to hickory golf.

Europe now look forward to London 2013 and hopefully will regain the trophy left in Pinehurst. 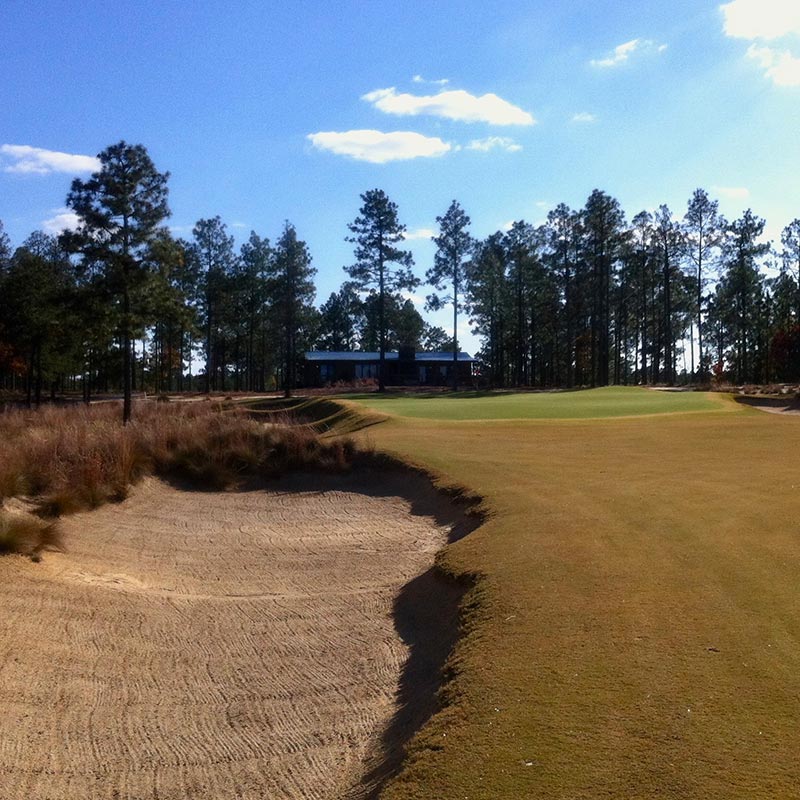